Skip to content
The ancient sacrifices of the newborn babies of the apostate Israelites to Molech are being repeated all over again on a far greater scale by the apostate Gentiles of this present era.  One can read what the Lord God had to say about it in the Book of Jeremiah 2:34 and 19:3-6.  Are the Gentile rulers of this present world really so spiritually STUPID that they
think Almighty God has changed His mind on this matter?  The clock of coming judgment is ticking and there is not much time left!  Take heed!
Pastor F. M. Riley

Aborted and miscarried babies are being incinerated as “clinical waste,” with some being used to power hospitals in the UK, a policy that some have defended as an efficient means of sustainable recycling. 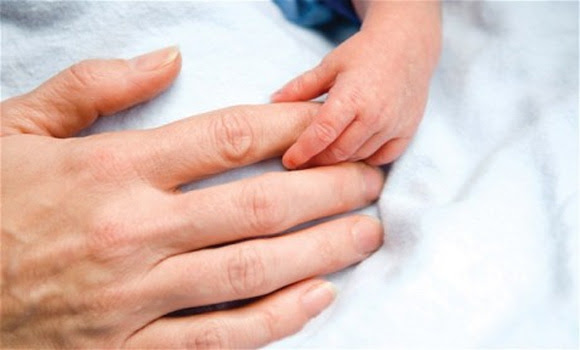 “Ten NHS trusts have admitted burning fetal remains alongside other rubbish while two others used the bodies in ‘waste-to-energy’ plants which generate power for heat,” reports the Telegraph. The revelations emerged as a result of a Channel 4 Dispatches program set to be broadcast in the UK tonight which found that more than 15,000 babies were incinerated.
The program also unveiled the fact that parents who lost babies were being treated without compassion and were not properly consulted on what would happen to their child’s remains.
Following the revelations, the Department of Health slapped an instant ban on the policy, with health minister Dr Dan Poulter labeling it “totally unacceptable.”
The story represents an alarming fusion of the lunacy of pro-abortion and global warming alarmist sentiment, with some even taking to Twitter to express support for the practice as an “efficient and effective” means of recycling.

@PrisonPlanet in world of too much waste, surely it is just effecient and effective.
— R U Real? (@RURealNoLabel) March 24, 2014

Another respondent to the Telegraph story remarked, “If the unwanted remains can be used for a worthwhile purpose, such as heat generation, then they should be. That’s the very essence of sustainability,” characterizing the aborted baby as “unwanted medical waste”.

A respondent to this Infowars story asserted, “I don’t get what the problem is; it’s recycling and more economical than using, say, nuclear power or electricity.”

Many respondents to the Telegraph story made the point that the policy of burning babies is not surprising given that the practice of abortion itself is treated with such carefree abandon.
“Once people decide that unborn children are less than human what do you expect,” said one.
The revelations are certain to bolster arguments that the NHS should be privatized. Many in Britain defend government run health care with something approaching religious fervor, seemingly unaware of the fact that it is not free and costs around £1000 ($1700) in annual taxes on a regular salary.