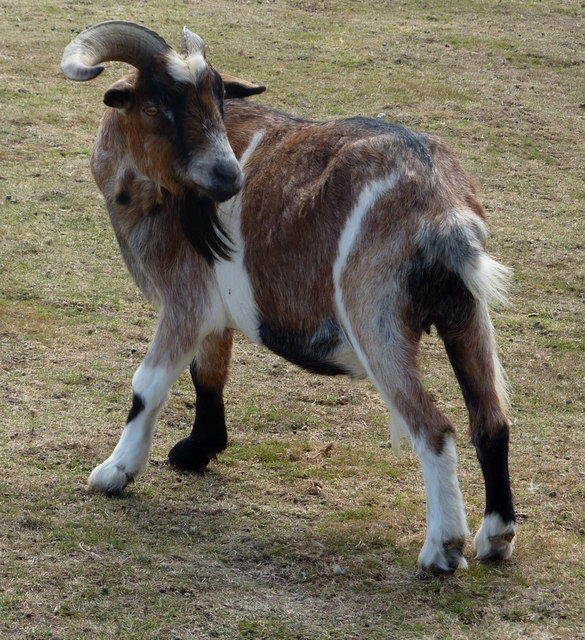 The Judas Goat waiting for the Sheep to follow him to the slaughter – these sheep are not the sheep who belong to Jesus Christ.

The Abraham Accords Peace Agreement  is a part of the ever ongoing – elusive PEACE PLAN that Israel yearns for and fall into as the COVENANT WITH DEATH Isaiah 28:18 KJV . The same which will be signed and later broken by the AntiChrist during the 7 year Tribulation. Daniel Chapter 9 verse 27 KJV .

Note:  There is false teaching going around that the “he” in Daniel 9:27 KJV is actually Jesus Christ. This is false. The “he” is the AntiChrist.  Please read if you’re not sure:

Who is “He” in Daniel 9:27 KJV? (thethirdheaventraveler.com)

This ongoing Abraham Accord Peace Plan has words clearly spoken of in the end times prophetic warning of 1 Thessalonians 5:3 KJV ..” For when they shall say, PEACE AND SAFETY; then sudden destruction cometh upon them…

Note: The Peace the word stability is see synonyms for safety and Security and is directly written as 1. stability meaning secure  in the G803 Strong’s  Thayer Definition of the Greek word:  άσφαλτο   asphaleia.  Also note that stability and security are words used in perverted language Bibles.

True Christians realize the PEACE AGREEMENT is NOT a good thing.  Not a good – end result for Israel and there will BE NO Permanent true peace in this world for Israel and it will not be until Jesus Christ comes in the 2nd Advent after the time of Jacob’s Trouble – The Tribulation will true peace comes.

Why is Joel Rosenberg pumping this Abraham Accord so hard? Read his latest exclusive article promoting the Abraham Accords promotion in new movie

EXCLUSIVE: Why did Amb. David Friedman, a modern Orthodox Jew, choose the Trinity Broadcasting Network to co-produce a ground-breaking series on the Abraham Accords?

Beginning with a quote by Rosenberg

That said, what I love is that you really inject – and unashamedly – is that there is a biblical narrative that is important here, not just a geopolitical narrative.   Read full article in Link.  Instead of critiquing line by line of this article, I simply enclose this as an overall warning of what’s going on here.  Note: Of course there are direct true biblical connections to what this article expresses, however, this article proves God’s sense of humor – read Psalms 2 – in the irony of this is paying in directly to the AntiChist and the soon coming Time of Jacob’s Trouble.

Note:  I can’t pass up the tremendous irony here.  I had just finished a complete study on the Godhead VS Trinity – exposing the pagan polytheism of Trinity when I see TRINITY BROADCASTING has been chosen to promote this Abraham Accords initiative.  See my blog exposing the pagan origins of Trinity and where the philosophical term came from and why today’s churches promote Godhead as Trinity. Especially ironic is Trinity Broadcasting is perhaps one of the most apostate so called Christian organizations, probably beyond the likes of Kenneth Copeland that is in existence today.  We are in the last days.  For those who have eyes to see and ears to ear.

Other than Joel proving himself to be the King Daddy Z Propagandist  (Z for Zionist) –  Perhaps an even more accurate depiction is the quintessential Judas Goat.

Study the true meaning of a Judas Goat and its usage for yourself.

Please read my Blog: AntiZionism is NOT AntiSemitism

Also, because of the language in this latest article by Rosenberg, added onto the entire purpose and title of the Abraham Accords, I offer this peace initiative in a covenant binding all religions under the religion of  Judaism and Islam and Christianity – I submit we take a connection to the NOAHIDE LAWS which I firmly believe will be the NWO AntiChrist laws and false Religion.

For readers not familiar with the The NOAHIDE LAWS specifically the New World Order by means of the soon coming AntiChrist that will promise not only peace to Israel – especially with her most mortal enemies, but to the world.   See Noahide Law Agenda.  Off with their heads.

The essence of Noahide Laws is uniting the world under the supposed – non biblical – laws that God supposedly gave to Noah as the supposed “law giver” like Moses that are applicable to all mankind. Although the non Jews are not required to

Beware The Noahide Laws: Off with their heads! (thethirdheaventraveler.com)

An Open Letter of Rebuke to Mr. Joel C. Rosenberg of The Joshua Fund (thethirdheaventraveler.com)

Just Who is the real Joel Rosenberg… Let’s investigate (thethirdheaventraveler.com)

Joel Rosenberg asks us to pray for Peace and Safety (thethirdheaventraveler.com)

Noahide Laws – Off with Their Heads

Beware The Noahide Laws: Off with their heads! (thethirdheaventraveler.com)

AntiZionism is NOT AntiSemitism

No thanks Dr. Gustavo Perednik… This Christian is awake and not a Zionist tool (thethirdheaventraveler.com)